The competition was held, as usual, at Longridge Scout Boating Centre on the Thames near Marlow, Bucks. The weather was not as good as in previous years but everyone had a great time. As there were only three Explorer scout entries, Discovery raced against the other two Explorer units three times and their scores were aggregated. Our mixed adult and Scout boat won their first heat but were knocked out next time. After waiting right till the end, we found out that Discovery had been placed second overall. So well done to them and to all who took part. 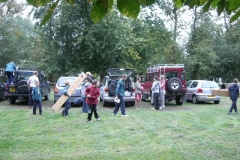 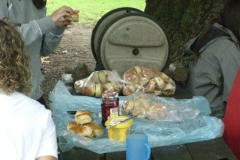 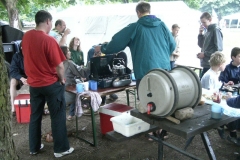 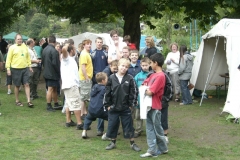 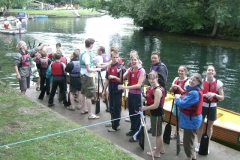 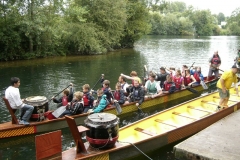 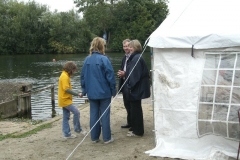 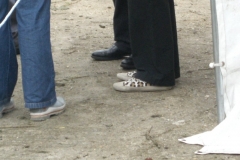 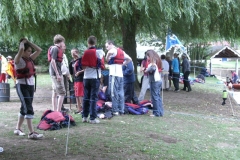 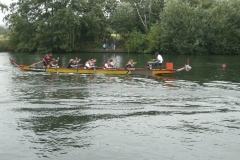 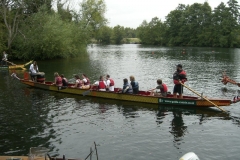 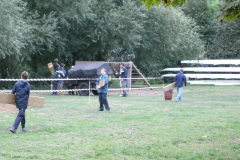 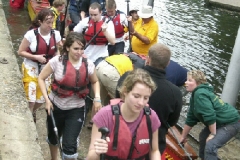 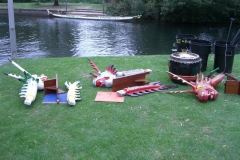 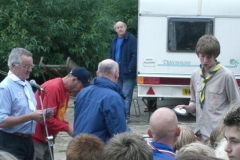 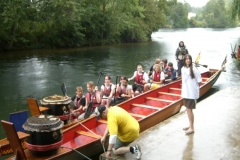 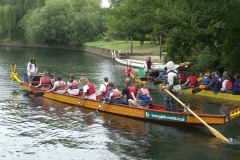 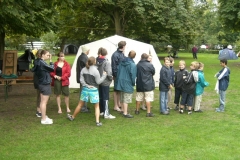 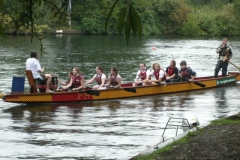 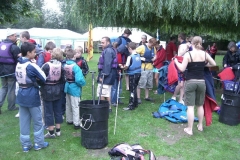 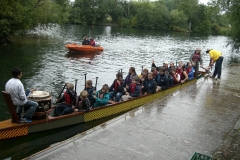